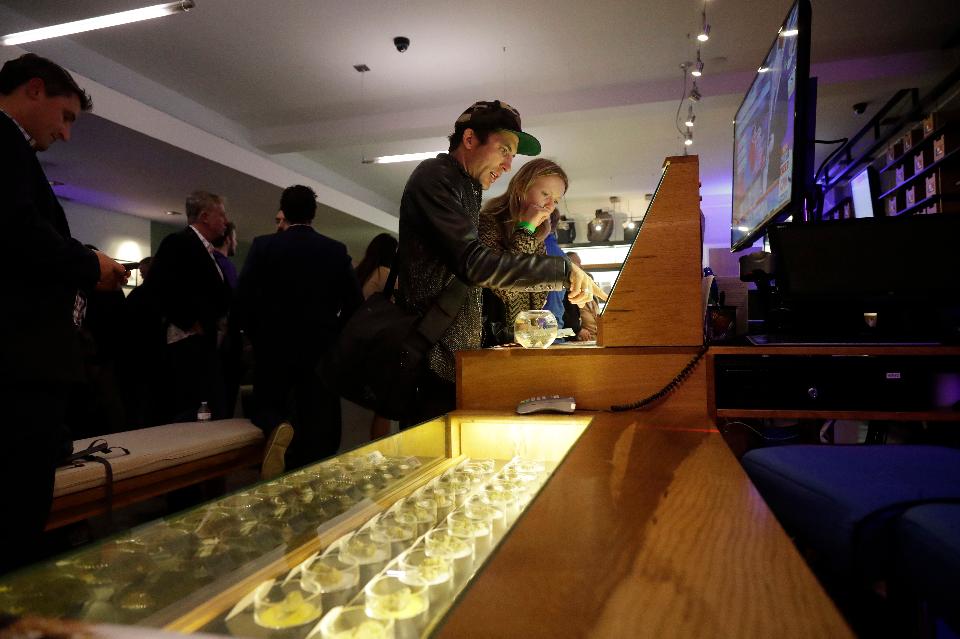 Forbes More States Legalize Marijuana, But Will President Trump Allow It?Forbes“Approving recreational marijuana in California, the sixth-largest economy in the world, and a state that often sets the trend nationwide, is the death knell of a failed policy of prohibition,” said Aaron Herzberg, partner and general counsel of …Voters legalize pot in California. Here’s what 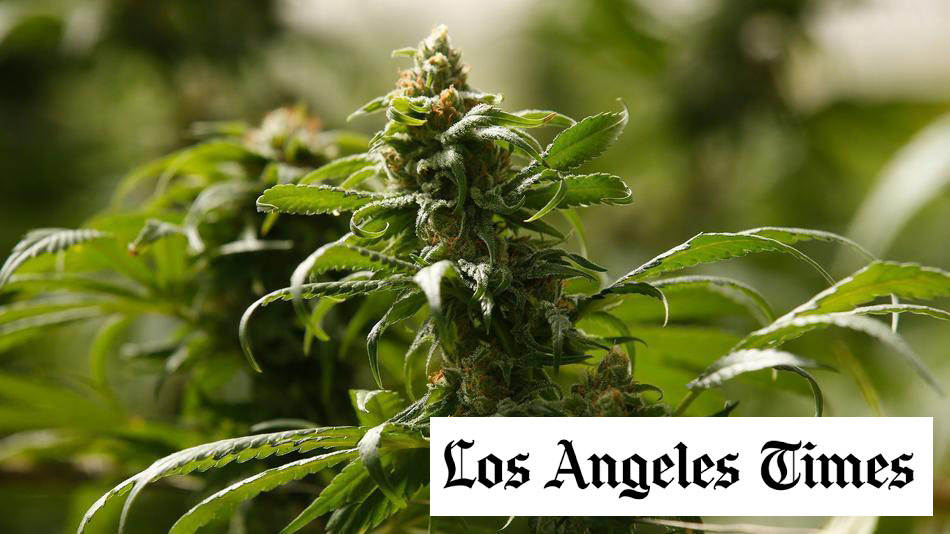 Voters Legalize Pot in California. Here’s What Happens Next

By Patrick Greevy, Los Angeles Times Voters on Tuesday approved Proposition 64, an initiative that will make California the most populous state in the nation to legalize the recreational use of marijuana, setting state officials in motion to build a massive retail sales system to accommodate the new law. The ballot measure was buoyed by

MP3 Podcast: Chris Francy Chris Francy airs on The Adam Carolla Show and talks with him about Prop 64. What it would mean for the the future of our country if it’s legalized. The discuss evolves into more topics such as anti-proposition ads, scandal from Bill clinton, Chris’ pilots license, and more. Source: adamcarolla.com/chris-francy 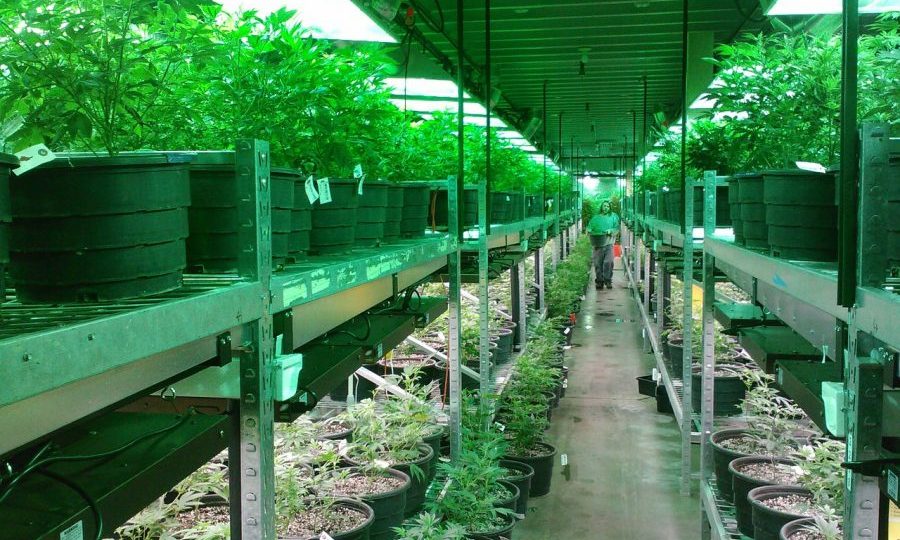 Will Lynwood be the First City in L.A. County to Approve Cultivation?

On Tuesday, September 6, the city of Lynwood in Los Angeles County approved an ordinance that would allow for the city’s first cultivation and production permits. Lynwood would be the first city in L.A. County to issue licenses permitting the growing and manufacture of cannabis, pending an additional reading. On Tuesday night, in a close 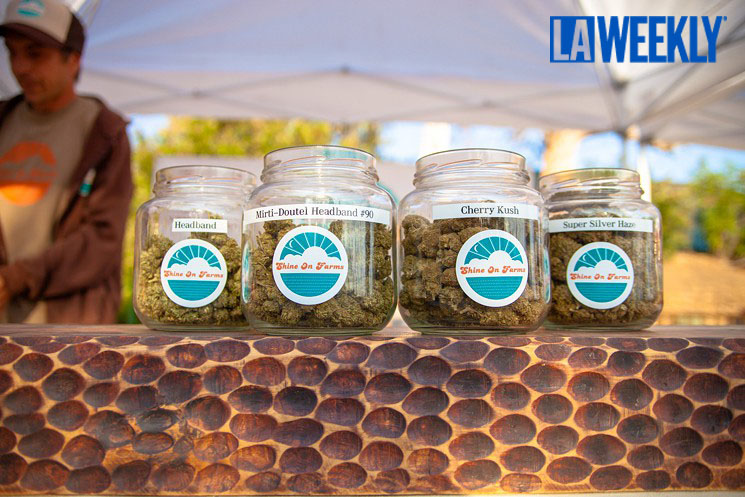 This Might Just Be L.A. County’s First City to Permit Pot Cultivation 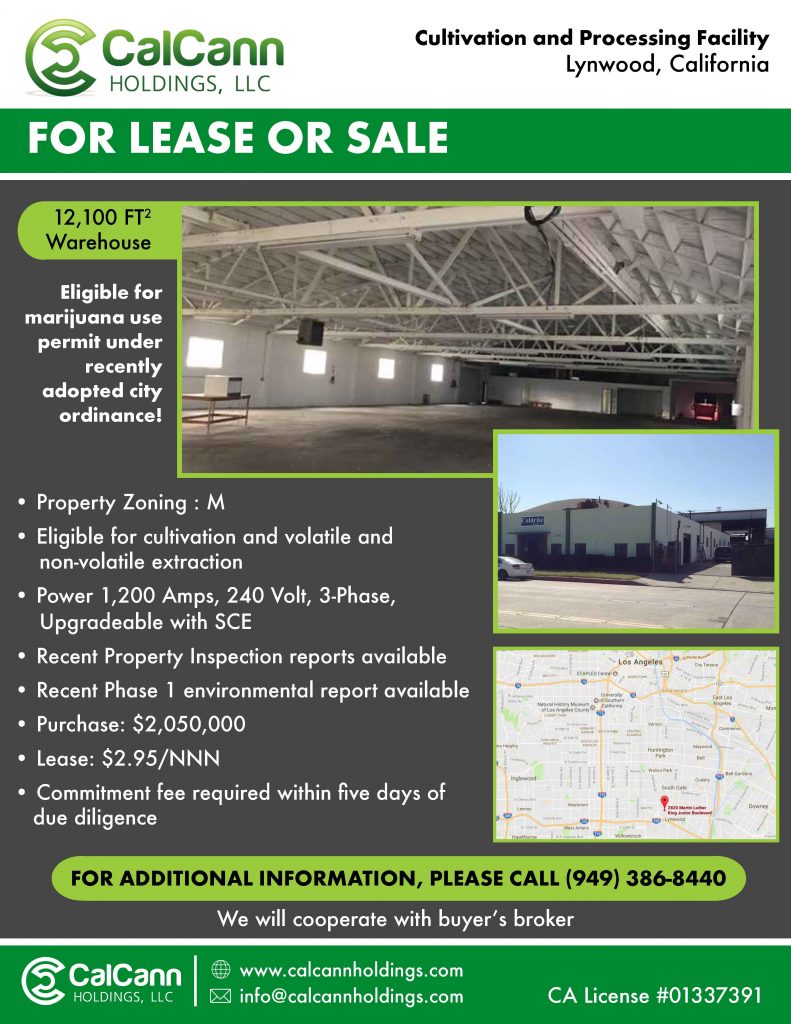 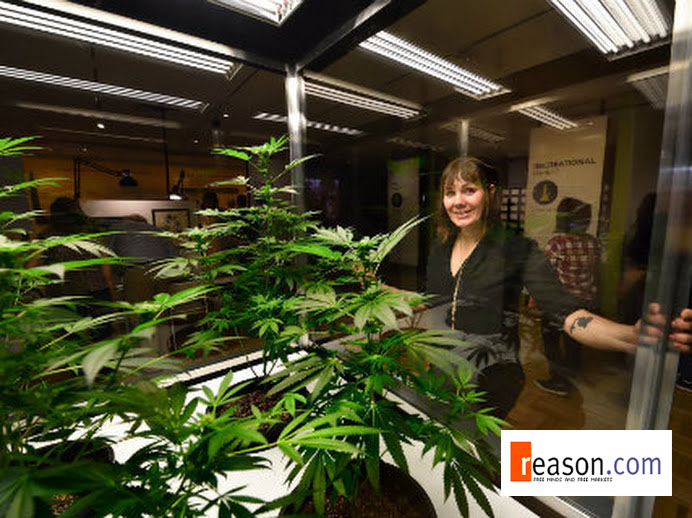 How Passing Prop 64 Would Affect Marijuana Taxes in California

If California voters back Proposition 64 to legalize marijuana in November, the state will have the lowest statewide excise taxes on weed in the country. Aside from the obvious response—cheaper legal weed!—this is an important development that shows California policymakers have learned from the mistakes made in some other states that went down the legalize-and-tax-it 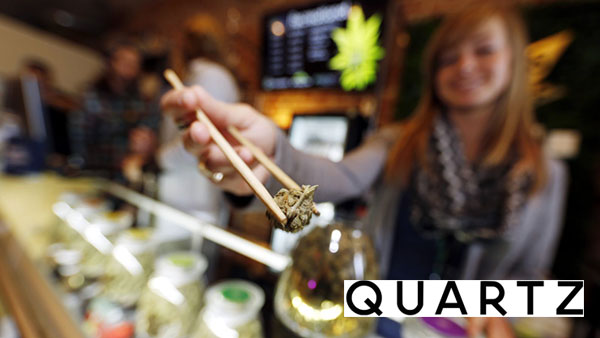 They said it couldn’t be done: Ending America’s war on marijuana

Press the play button below to listen to the podcast. [mp3j track=”https://www.calcannholdings.com/wp-content/uploads/actuality20160601_128.mp3″ fontsize=”14px” title=”Actuality Podcast – They said it couldn’t be done: Ending America’s war on marijuana”] In 1990, just 16% of Americans opposed marijuana prohibition. Today, 53% think cannabis should be legal—and with more states set to legalize the drug this year, experts say

​Five Cannabis Executives Give Their Thoughts on Client Acquisition

The legal cannabis industry is expected to hit over $7 billion in 2016, which is 25% higher than last year, and is on pace to reach $44 billion by 2020. The robust growth rate is even more impressive when considering that only four states with legalized recreational use and 25 states for medical use (Washington, 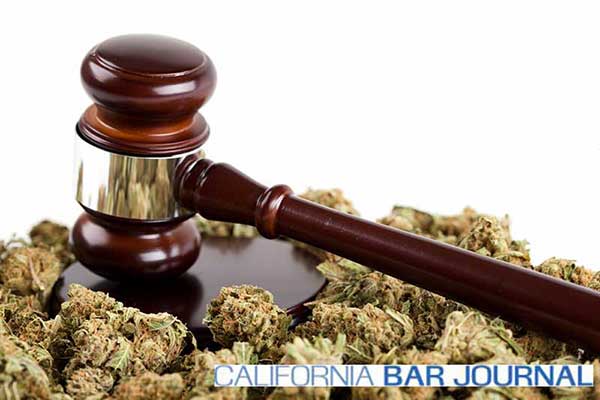 In the 1990s, incorrigible reefer-puffing criminal defense legend J. Tony Serra was one of the few points where the law and marijuana use intersected. Federal anti-drug laws haven’t changed, but today’s culture and the justice system have evolved. Once a rarity, Serra is at the forefront of the cannabis counsel vanguard, a growing set

Click the play button below to hear this interview. [mp3j track=”https://www.calcannholdings.com/wp-content/uploads/MIM-790-KABC-05-30-16-Aaron-Herzberg-1.mp3″ fontsize=”20px” title=”KABC-LA Radio Interview with Aaron Herzberg”] May 30th KABC-Los Angeles Radio interview with Aaron Herzberg on the McIntyre in the Morning program on 790 KABC Talk Radio.  Mr. Herzberg discusses the upcoming vote on the November ballot for the legal adult-use of marijuana in