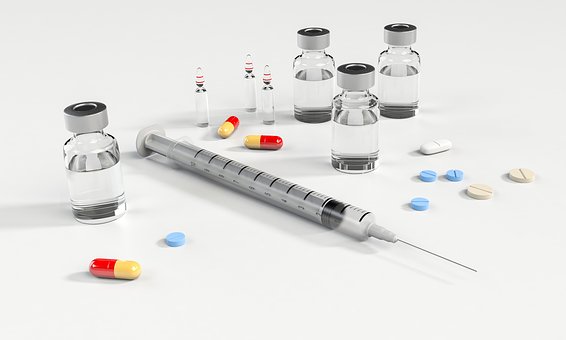 Perhaps federal lawmakers have seen the success of cannabis real estate in California, and have taken a cue. There was recently a small step in the right direction – Virgina Congressman Morgan Griffith has submitted a bill to the 115th Congress that would alter the way cannabis is controlled drastically at the Federal Level.

Somewhat surprisingly, Griffith is a Republican, but he has crossed the aisle for cannabis reform in the past. He proposed H.R. 714 – a bill that aims to reschedule marijuana on the Controlled Substances Act. Ridiculously, marijuana is perched on the Federal level as a Schedule I drug – a group that contains heroin. Cannabis is currently in a class reserved for substances that the DEA has declared to have zero medicinal value and a large potential for abuse.

Of course, this flies in the face of logic. Medical cannabis is currently treating countless victims of disease, in cannabis real estate in California and other states including cancer patients, people with epilepsy, PTSD victims and those who suffer from chronic depression or anxiety. And it has been proven time and time again that marijuana is not physically addictive – certainly not as dangerous as heroin.

Again, the new legislation, deemed the Legitimate Use of Medicinal Marijuana Act, is a small step in the right direction. It would shift cannabis down to Schedule II. That means it would be listed with drugs such as oxycodone, methamphetamine, cocaine, and fentanyl. Schedule II drugs are also considered to be dangerous with a high potential for abuse.

It would also restore some Federal protections of individual states medical cannabis laws from the era of Obama. It is clear that rescheduling cannabis down one step is a slight improvement, although it is still not where it should be.

For example, opioids like the ones that were declared less harmful than marijuana were responsible for a sweeping 70% of overdose deaths in this country. The other 30% involved benzodiazepines which are listed down at Schedule IV, where the Feds believe these drugs have a low risk for dependence and a low potential for abuse.

And of course then there is alcohol – the most widely abused drug in the United States which destroys lives and is incredibly addictive. It isn’t scheduled, because the Drug Enforcement Agency doesn’t consider it a controlled substance.

Perhaps lawmakers at the Federal level have observed the success of states that have legalized cannabis, like cannabis real estate in California. It has drastically improved already, as other states like Colorado. It is just a matter of time before a bill like Griffith’s will be successful in rescheduling cannabis, presenting the opportunity for the expansion of life-altering research. We don’t know about you, but we are certainly ready for change.